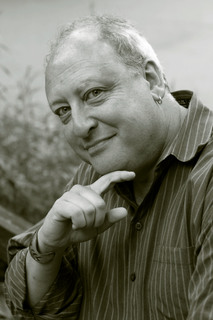 Jeff Herman founded The Jeff Herman Agency in the 1980’s while in his 20’s. He has sold over 1000 primarily non-fiction books and is the author of what many call the bible of the publishing industry:JEFF HERMAN’S GUIDE TO BOOK PUBLISHERS, EDITORS & LITERARY AGENTS, with more than 500,000 copies sold. With his business partner and wife Deborah Levine-Herman, he’s coauthor of WRITE THE PERFECT BOOK PROPOSAL: 10 PROPOSALS THAT SOLD & WHY. The completely revised third edition of this must have book is to be available soon.

Prior to starting his agency, Herman spent several years in corporate marketing and public relations. He’s a graduate of Syracuse University, where he captained the award winning debate team. A native New Yorker, Herman resides in the Berkshire Hills of Massachusetts with his family, other mammals and some birds. 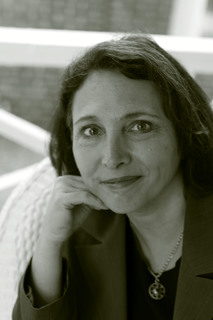 Deborah Levine Herman is a twenty-year veteran Literary Agent with the Jeff Herman Agency specializing in project development.  Herman is the author of ten published non-fiction books including SPIRITUAL WRITING FROM INSPIRATION TO PUBLICATION currently under revision to reflect the needs of the digital age. Herman is a marketing and editorial consultant and now adds to her job title: Micro Publisher. Deborah Levine Herman joined the Jeff Herman literary Agency LLC, in 1990 as an agent primarily focused on project selection and development. She co-authored with Jeff Herman Write the Perfect Book Proposal: 10 Proposals that worked and Why. (Wiley)

Herman is a Graduate of the Ohio State University College of Law (JD) with a Dual Degree Masters of Journalism (MA). Among her published books are: THE COMPLETE IDIOTS GUIDE TO MOTHERHOOD and A SIMPLIFIED GUIDE TO CREATING A PERSONAL WILL. Herman has taught classes on writing and Spirituality throughout the Country for the past two decades.

Herman also achieved three MBA level certifications in Digital Marketing Strategy, Social Media and Entrepreneurship through the Rutgers University Mini MBA program so she could embrace the changing landscape of Publishing. You can follow her on twitter @digitaldeborah