Unlock the secrets of your life. Memoir writing can be a process of personal healing or it can be a way to illustrate something important for your reader. Either way this group is a place to share technique, experience, ideas and information. We all have a story to tell. Perhaps yours is a place where you can mine for writer's gold. 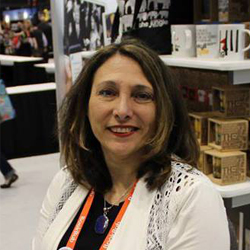 Deborah Herman is a co-founder of WAENet and is now the co-author of the memoir: "Member of the Family: My Story of Charles Manson, Life inside his cult and the Darkness that ended the Sixties" by Dianne Lake and Deborah Herman (William Morrow, an imprint of Harper Collins, October 24 2017) Throughout the journey of writing someone else's story Herman gained insight into how to bring these events to life. Capturing the voice was a challenge but the greater challenge was crafting a unique narrative that would set itself apart from all the other "Manson books" to be seen as what it is: a memoir. These are the challenges any writer faces when writing something that is true and based upon memory. The difficulty with memoir is what to leave out as much as what to put in. Herman hopes to take this journey with other memoir writers throughout this forum to discuss the process of memoir. 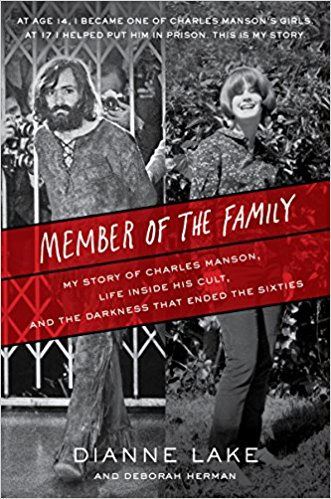 How to write memoir without saying" then I did this" or "then this happened" dialogue...

When I read back what I've written so far, I want to scream! Its about expereince's I've had, a life story, but reads like "then this happened, and that happened... I hate it.What can do to make it…Continue

You need to be a member of Memoir Writing to add comments!

I published, days ago, The Write Way- A Memoir Of The Muse And His Reluctant Channel. It revealed many secrets to me about life, direction, guidance, healing and truth. It's available on Amazon.

Deirdre Mullane of Mullane Literary (http://www.mullaneliterary.com/) has agreed to take a look at my book proposal plus sample chapter. She is a literary agent who sometimes helps authors make their book proposal shine before submitting. Fortunately, she is already familiar with my story and said she would be "delighted" to take a look. I'm coming in on the lengthy side at 53 pages before any sample chapters are added. I'll keep you all posted!

JD, I must say the review peeks my interest! But is the punctuation correct in the sentence "The first is in a cemetery..."? Maybe it's my eyes. Just looking out for you.

Makes sense to charge a nominal fee. From her response, it sounded like she wanted to review the entire manuscript and wouldn't be able to critique my book proposal. But, at least now we know!

JD, Fran charges $75 for the critique via snail mail. It's worth paying someone with credentials, I just don't have a solid idea if this is what I"m looking for.

Thank you! Even though my fingers are crossed, I don't expect to hit a grand slam on my first try. I'll keep you posted.

Thanks, JD! I've emailed Fran with my fingers crossed.

There seems to be no shortage of offerings out there to review submission materials. Where is the best place to find a quality critique of my sample chapters and book proposal without breaking the bank?